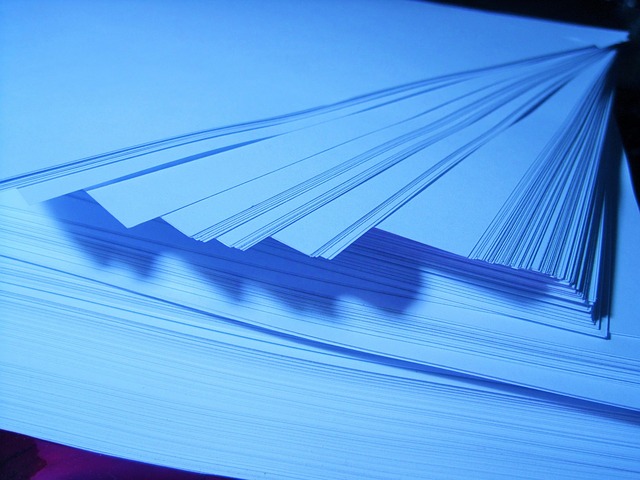 Michael Scott is the man.  He is the ladies’ man, the boss man, the man.  Television creates great shows, but it sometimes feels like a character exists to fill a slot or advance a plot point, even round out a cast.  Michael Scott is not convenient.  He is inconveniently the greatest television to character to ever not live.  If the sound were muted, I believe that  Michael Scott would still kill it.  Honestly, sometimes I actually covered my eyes during his clueless, awkward interactions.  You feel so bad.  Michael Scott reminds me of Pete Samprass in a way.  He is struggling and struggling, and then the critical moment presents itself . . . Boom!  Ace, right up the middle!  Michael Scott is clutch with a steady hand all day long.  And he is sincere, searingly, seriously sincere.  Michael Scott is loyal to a fault.  He coexists with Jan in a display of Herculean patience.  Honestly, he is ephemeral.  Trying to explain Michael Scott is like trying to explain how the Kardashians have cultivated and transfixed the public eye.  He is unpredictable, and displays behavior that in any other human being would be a sure sign of racism, sexism, age discrimination, and blatant ugly prejudice to the nth degree.  In him, it is certainly cringeworthy, but also endearing?  Michael Scott is like Snoop Dogg.  He’s just a likeable mother _____.  (Snoop Dogg’s words, not mine.)  May Michael Scott live long in our hearts and minds as a symbol of a man who was unafraid to fail and truly lived.  Also, go watch “The Office” if you have have not.  If you have, it’s on Netflix, go watch it again.  I believe that everyone who fictitiously met Michael Scott was indelibly altered.  That’s what she said.

One Mountain at a Time

One foot in front of the other. We'll get through this together.

Author: Words From An Unlikely Poet and the follow up, Further Thoughts.