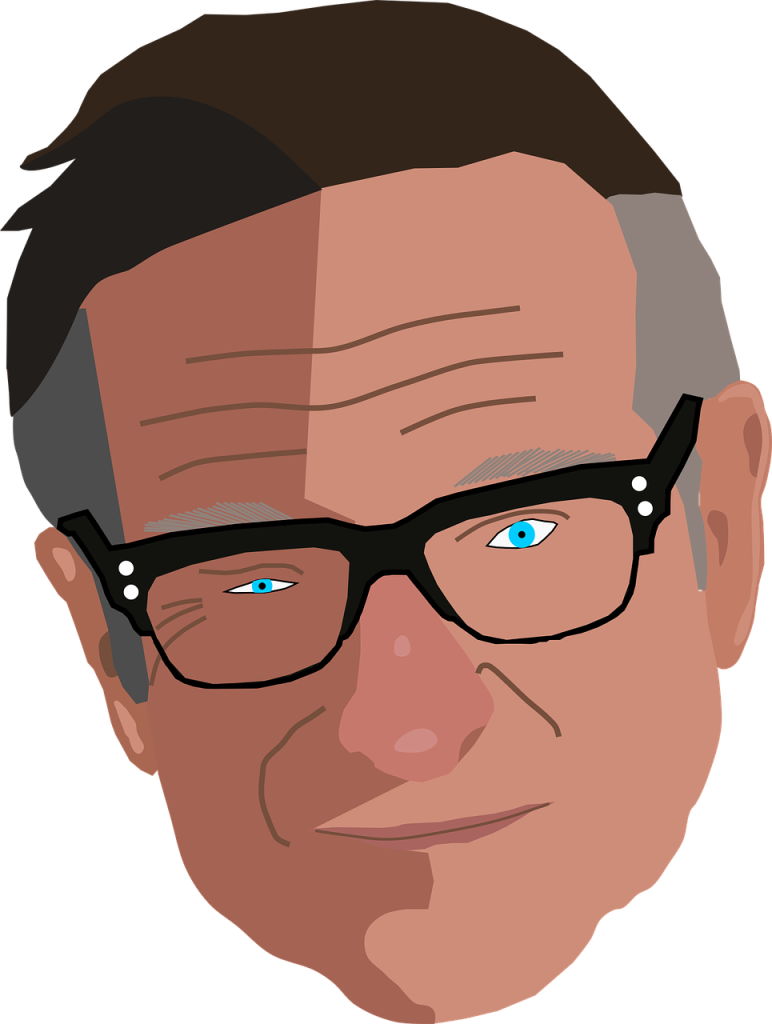 Your life, the book

From a famous writer or celebrity, to a WordPress.com blogger or someone close to you — who would you like to be your biographer?

I would have liked Robin Williams to be my biographer.  The response to his death was extremely telling as to the influence of his life.  His comedy always seemed to be reaching toward something good.  There was inspiration in the most mundane, and it never felt like a negative commiserating on the terribleness of life, like much comedy does.  He was the Genie in Aladdin.  He was Mrs. Doubtfire.  His comedy was gleeful and smart.  But he was also the psychiatrist in Good Will Hunting  and Perry in The Fisher King.  His drama was poignant and compassionate.  He was also the creeper in One Hour Photo and the killer in SPOILER: Insomnia.  His villains were haunting and menacing.  I could go on and so probably could you.  Dead Poets Society, August Rush, Bicentennial Man.  Robin Williams did not act; he inhabited.  But he was troubled.  Substance abuse.  Bipolar disorder.  These lovely things can make life pretty tough.  He also came to consider God more and more throughout his struggles and no one really knows where he stood at the end of his life.

It is a combination of everything that I just mentioned that makes him an ideal biographer for me.  I think he profiles and produces character extremely well.  In this case, instead of playing the role of me, he would write the story of me.  The glee, intelligence, poignancy, and compassion make great writing and help to cover the spectrum of an individual.  The haunting, menacing component would help address my darker moments, thoughts, and emotions.  There is a congruency to our struggles, and I think this would help him write “me” better than someone who had never taken that journey.  As for God, well, I hope that is a pretty big part of my biography.  History, mine included, is His story.  Cheesy but awesome.