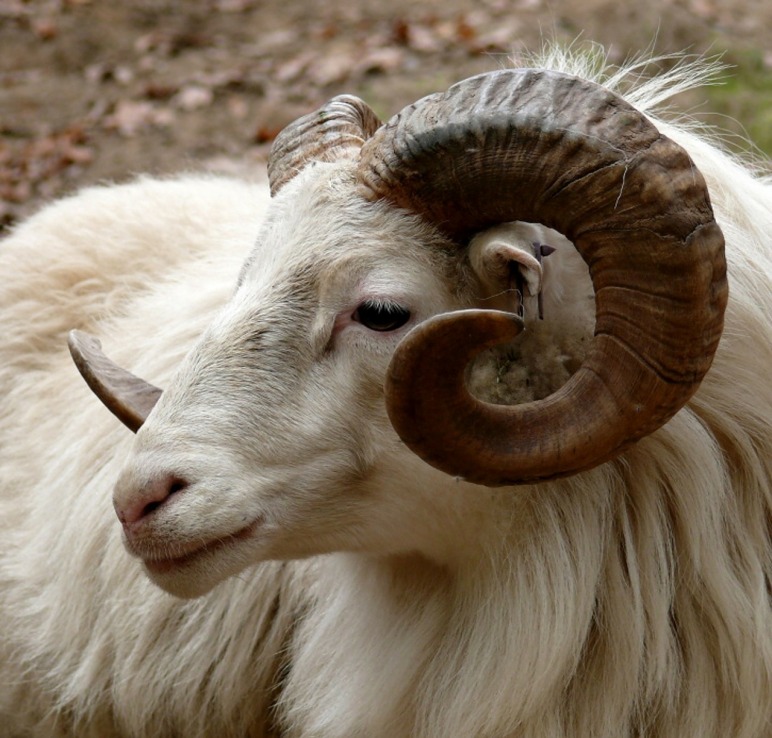 And the soul still burns.  By now, the goat has moved from stunned surprise to acknowledgement of imminent demise.  Its grip on life is as tenuous as social media’s grip on reality.  Death is but a heartbeat away.

Capitalism vs. Socialism.  Spoiler: Socialism loses, badly.  Socialism is mechanized and rigid.  It grows roots and pushes forward in a relentless quest to justify its encroaching ubiquitousness.  In essence, socialism is either lazy communism or a prelude to dominance.  But this is not a treatise on socialism, as a general concept.  However, it is important to recognize the dread, drone warriors of the beast.  The bureaucrats.

ˈbyo͝orəˌkrat/
noun
an official in a government department, in particular one perceived as being concerned with procedural correctness at the expense of people’s needs.
That is me, to a T, if I am performing my job as directed.  My paycheck comes from the dubiously collected and distributed federal, state, and county taxes of this nation.  I am the government, Big Brother, or maybe little brother in my case.  Do I dump nuclear waste into streams? No.  Do I destabilize foreign powers?  Not likely.  Do I participate in a system that systematically commoditizes students and consequently erodes attempts at exciting and engaging the mind of young people?  Yes. Yes, I do.

Why do I stay as a goat’s toe?

Money.  That’s the obvious answer, right?  My fat stack of 400 benjamins grants me entrance into the world of child trafficking, school style.  I don’t use the term lightly, but what would you call it in when a shadowed system moves children about in a way that maximizes profit and excludes a child and parents’ will while disregarding their well being and in fact aggressively promoting its detriment?  Gross negligence at best or child trafficking if you want to really paint a picture of the machinations in progress.  I got a family to feed, you hear?

I would like to think that I care.  I would like to imagine myself as the driven crewman who loads the life boats as the ship goes down, except it doesn’t seem that the ship is going down, yet.  So I strive to teach the children to think and procure and develop the tools to express themselves as fluidly and fluently as they desire, but as much as I may rage against the machine, I am complicit.  That is why I am taking steps, starting here.  Concern without action stales as limp platitudes and unfulfilled promises.  I may only be a toe bone, but dammit, its time to start kicking.  And don’t worry, I still haven’t forgotten about those vampire bats.