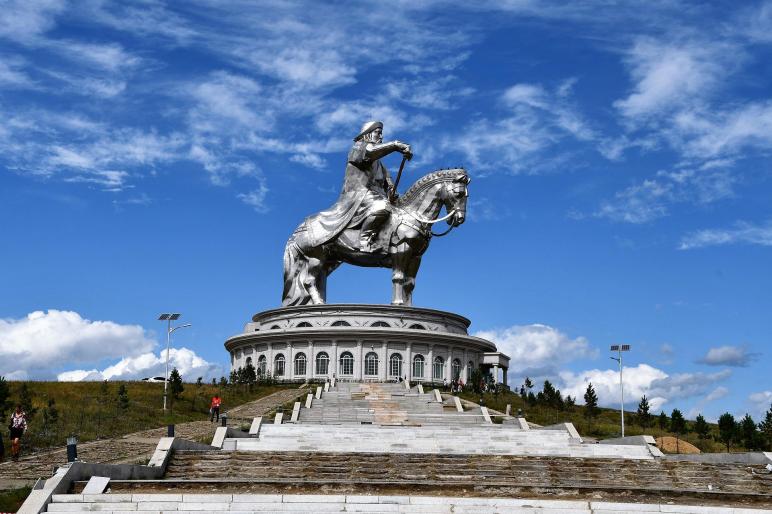 They argued back and forth in front of Solomon, 23 until finally he said, “Both of you say this live baby is yours. 24 Someone bring me a sword.”

A sword was brought, and Solomon ordered, 25 “Cut the baby in half! That way each of you can have part of him.”

That is from the book of 1 Kings.  But what if … what if neither woman had conceded?  Because what happens in the biblical account is that one woman agrees to give up her child to the other so that the baby might live rather than face Solomon’s razor sharp judgment.  What if both women stayed entrenched?  Would Solomon have maintained his integrity as king and bisected the infant?  You know damn well that Jeff Sessions would.

Ahh!  Immigration! Run for the hills, just make sure you don’t cross the border.  It is time for decrying and the blame game.  Are these not two of our most dear national past times?  Let me walk it back.

You know all those folks who say they don’t support this policy or that war.  (I think that includes all of us, at one time or another.)  To which the most popular rejoinder is “if you don’t like it, leave.”  Well, I hope these folks never become marriage counselors.

There is another more seemingly mundane option.  Don’t pay your taxes.  Thoreau didn’t; Peter Schiff’s dad didn’t; Al Capone didn’t; Wesley Snipes didn’t.  OK, maybe those last two were coming from a different perspective.  But the first two thought something was unjust, unfair, or illegal, and they got into the cell to prove it.  Am I saying that everyone who simply wants to sit on their couch and watch a movie or go to the pool to hang out with friends and therefore keeps square with the IRS man bears some sort of moral responsibility for every drone strike that blinds a child, every abortion that sucks a new life into oblivion, and every family that is separated at the border?  Yes.  Yes, that is exactly what I am saying.  High horses offer a great view and sense of superiority, but it is a long fall down, so we must ask– is it arrogance or fear that maintains the rider upright and up high?  Let’s play the blame game: Alex, I will take everyone for a thousand dollars.  What, that’s the daily double?  I choose to risk nothing, but I am risking everything.

Who did you vote for? What do you believe?  How active have you been in comprehensive, bipartisan, actionable immigration reform for the past, I don’t know, twenty years?

If you voted for Trump are you really surprised?  Are you shocked like the zookeepers whose tiger killed the guy that fell into their habitat?  When you put a mechanism in place, it will push forward to fulfill its dread intent.  The man ran as hardcore hardline on immigration and played a game of not so metaphorical chicken with any opposition.  Franklin Graham, much love, but are you truly surprised about this policy?  Now, if Trump started displaying humility, surprise would be in order.

Hillary supporters!  I know you guys are super sad that … (Obama couldn’t serve a third, fourth, and fifth term)… I mean that your fantastic candidate you were so sorry lost in the primaries last-go-around didn’t walk into the White House, impervious to the shattered translucent rain of the glass ceiling.  Then, what?  Open borders?  I don’t think anyone really knows what that means.  Mythologizing, romanticizing and passing the buckgizing is not a meaningful approach to holistic immigration reform.  Those high horses tend to have wobbly legs and a real hard time reaching the events on the ground, until they fall.

Bernie supporters.  Yep, politics is a blood sport.  Hillary straight up covered your mouth as she dragged you into the shadows for a stealth kill.  Used to like Bernie until it turns out he might be the most intolerant of the whole bunch.  But that’s a topic for another day.